Best VPNs For PUBG: Here Is How To Play PUBG Mobile With VPN 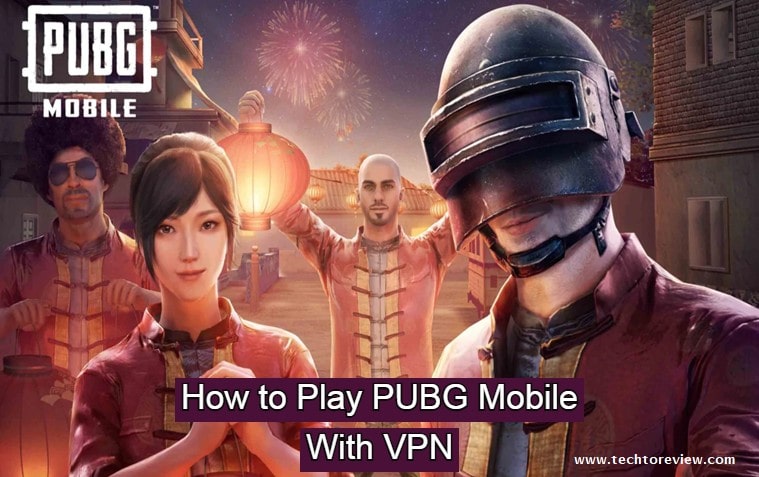 Owing to anti-Chinese sentiments, the Indian government has finally banned PUBG (PlayerUnknown’s Battleground). Considering its ‘addictive’ and ‘threat to the nation’s sovereignty and security’ the Union Ministry of Information and Technology imposed a permanent ban on PUBG Mobile. However, PUBG PC is still available in India as PUBG Mobile and PUBG Mobile Lite, both will remain restricted on the Indian server. While some players agree with the government’s decision, some don’t seem in favor and they are continually searching ‘How to play PUBG after ban in India’. Well, fret not!

The Korean version of PUBG Mobile is still available and can be played on any smartphone, but it cannot surpass the quality of graphics of the original PUBG Mobile. While it has been removed from Google Play Store and App Store for download, the users who haven’t uninstalled it yet can continue their game. Unfortunately, you would not be able to update to the latest version of the game as it won’t be available on the Indian Server. So, the biggest issue is - “How to Play PUBG after Ban?”

Here is the Answer. Now you will need a VPN to play PUBG Mobile in India. Using a VPN will encrypt your web traffic by converting it to other servers in the world. It enables you to bypass online restrictions and prevent others from watching you. So, here is a quick list of the best VPNs for playing PUBG Mobile in India.

1. ExpressVPN: With its amazing features and low cost, we have made it our #1 choice among the best VPNs for PUBG.

2. CyberGhost: Besides fast connection, utmost security, unlimited bandwidth, and stable ping, it is our top under budget VPN.

3. NordVPN: We have added this to the list of Best VPNs for PUBG because it provides access to over 5,000 high-speed servers around the globe along with ultimate security features.

4. IPVanish: With high-speed, zero-logs policy and unlimited bandwidth, IPVanish is the best VPN for PUBG Mobile which allows you to unblock and play it from anywhere.

5. PrivateVPN: Ultimate security and privacy policy combined with fast, and trusted internet connection, it provides a private server to play PUBG from anywhere in the world.

So, Let’s Find How to Play PUBG Mobile With VPN

It is simple and fun to play PUBG mobile with a VPN. All you need is to find a high-speed VPN with the utmost security features. If you have never used a VPN, here is how to play PUBG with VPN.

So, this is the simplest way to play PUBG Mobile using a VPN. Here are some more details about the VPNs for PUBG. You can choose accordingly.

Popularly known for its features such as unblocking Geo-restrictions, worldwide services like Netflix US, VUDU, and others, this is the best VPN for playing PUBG Mobile. It also provides 24X7 customer support to enable you to play PUBG at your ease. Here’s why choose this.

Availability: It is available for Windows, MacOS, Linux, iOS, and Android Devices.

It has one of the largest networks around the world, with 5,550 servers spanning across 89 countries. Live chat customer support is available 24X7 to make it easier for you.

One of the fastest and best VPNs for PUBG Mobile, NordVPN comes up with ultimate features and 5,000 servers span across 59 countries around the globe. It is fast enough to stream 4K videos on Netflix and other streaming platforms smoothly.

Availability: iOS, macOS, Windows, and Android. Also, it can be installed on supported networks.

With 1,300+ servers running in 60 countries, IPVanish is one of the best VPNs for PUBG Mobile. It’s reliable and fast, so you won’t come across any issues when connecting to Playerunknown’s Battlegrounds at office or college.

Availability: You can download the app on Android, iOS, macOS, and Windows.

You can connect up to six devices at once and it has servers across 60 countries. You can play PUBG Mobile with VPN everywhere with PrivateVPN.

Availability: Android and iOS only

These are some of the best VPNs for PUBG Mobile. Also, if you’re looking for tricks to play PUBG Mobile with VPN, we will be writing on this topic soon. As of now, you just need to download either of the aforementioned VPNs for playing PUBG Mobile after the ban.

Hi! Gopal here, I love sharing my thoughts on the latest gadgets or tech related news. I can be mostly found on the internet if not reading a book of my favorite authors.

Why Are People Turning To Online Games?

by Admin 5 days ago

Online games are a great way to have fun and learn new skills. You probably have at least one that you really like.

Listing The Total War Games Ranked From Top To The Bottom

by Gopal Tiwari 16 days ago 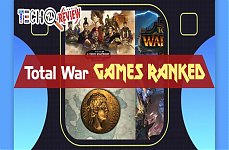 How To Gift V Bucks And How To Spend Them? Detailed Guide

by Vipin Kumar 19 days ago 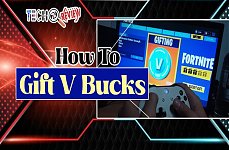 While you cannot transfer or directly send V-Bucks to someone, here is how to gift V Bucks to your friends, lovers, relatives, or anybody else.

by Shipra Prajapati 26 days ago 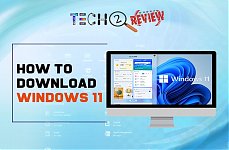 How To Setup TP Link Extender Without WPS? Learn In Easy Steps

by Admin 29 days ago 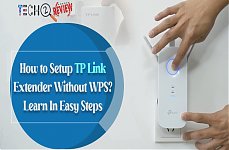 by Gopal Tiwari 1 month ago 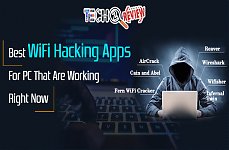 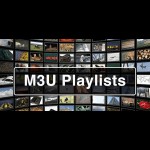 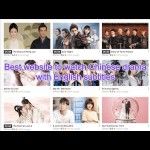 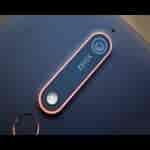 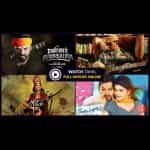 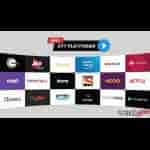 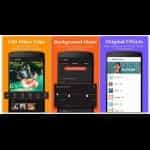 Nokia 7.1 a worthy competitor of the Poco F1? 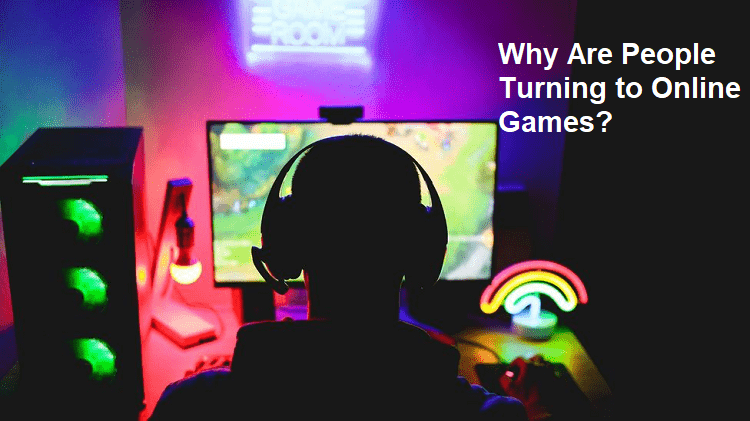 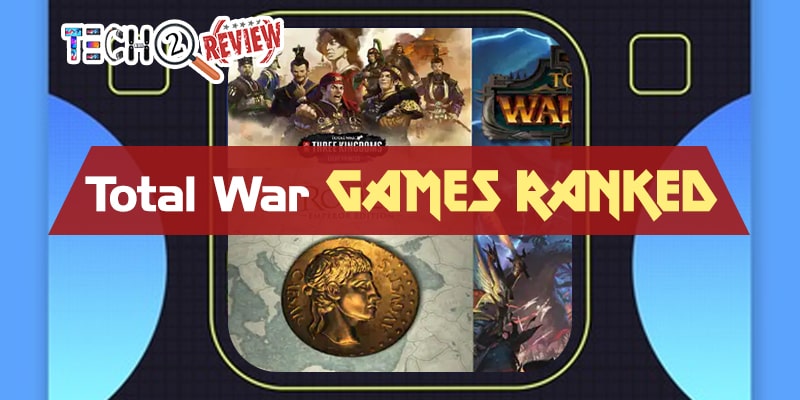 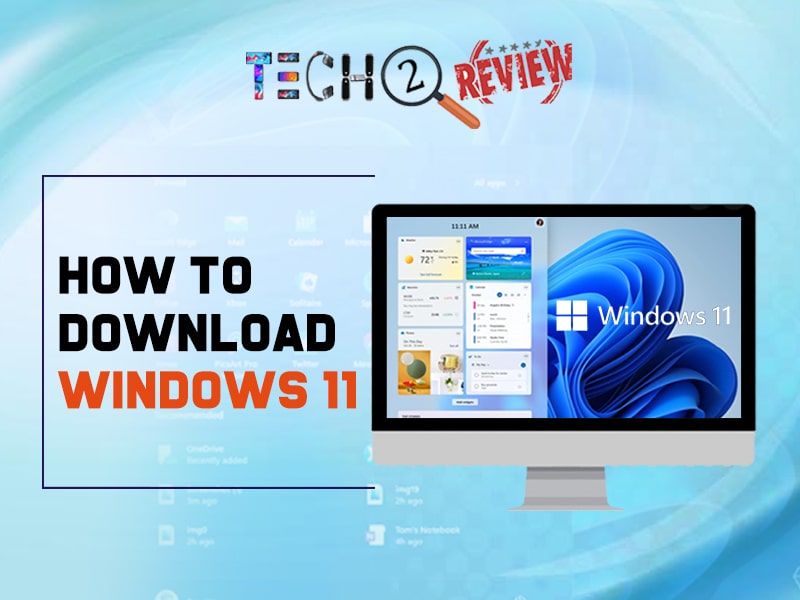 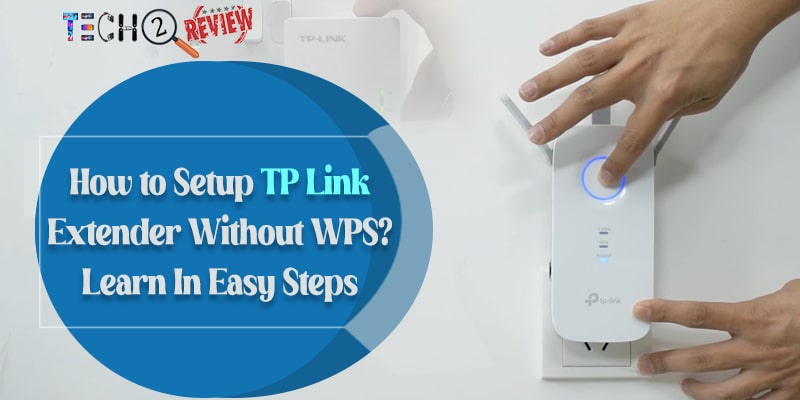 Spin247 Review – Our Honest Opinion And Experience With The Platform 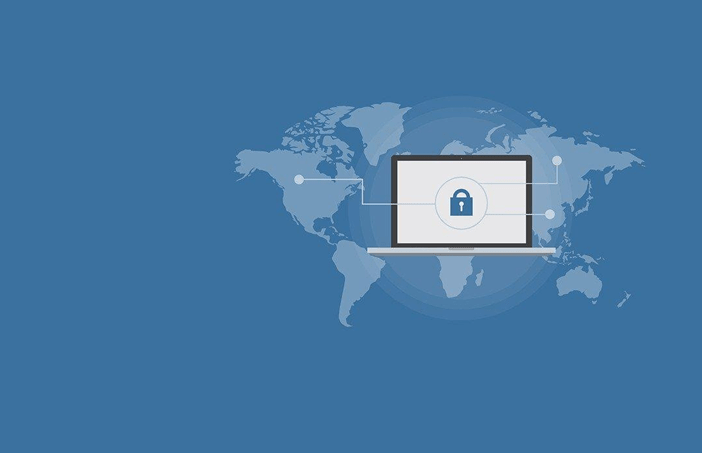 15 Practical Tips To Stay Safe On The Internet 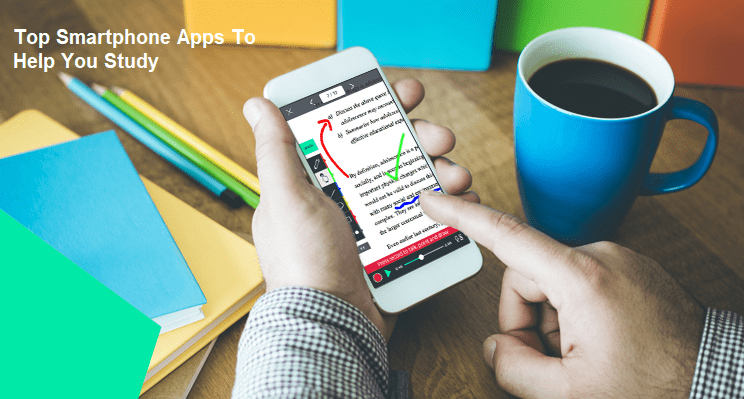 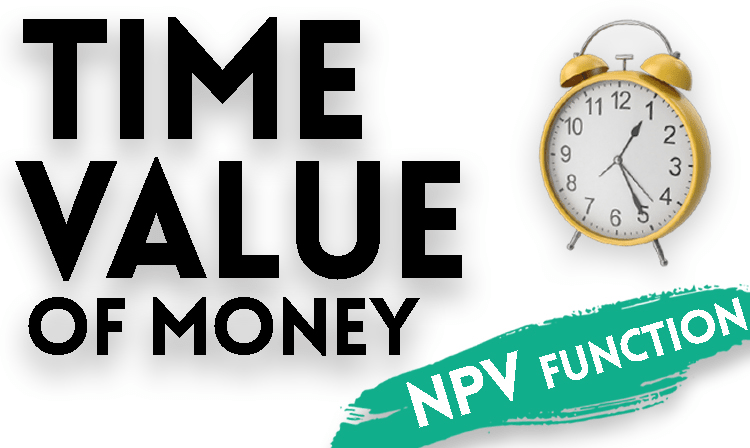 NPV And The Time Value Of Money